TGX is proudly working with the leading fighting game organisers in Australia, CouchWarriors, to produce tournaments for your favourite fighting games!

With a starting lineup expected to include Street Fighter, Tekken, Super Smash Bros Ultimate and Guilty Gear Strive, the final list will be announced closer to the show.

Look forward to a showcase of fantastic fighting game competitions with the Australian FGC (Fighting Game Community). There will be cash prizes and opportunity for both casual and top level players to enjoy the event.  With CouchWarriors supporting the tournaments they will connect to the national league points system, CouchWarriors League.

With the team behind the major event Battle Arena Melbourne on board we’re looking forward to some excellent fighting game action! 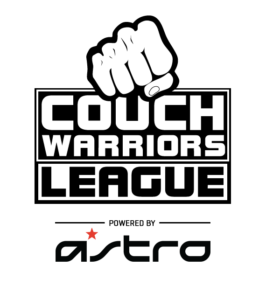